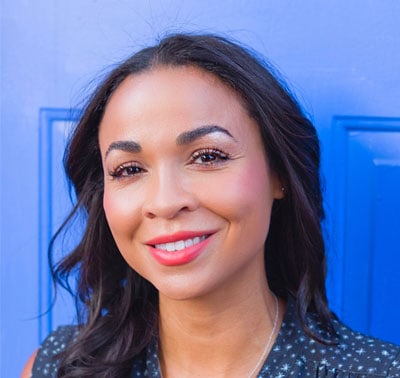 Kesha attended New York Law School and graduated in 2009. She interned for Fox News, The New York Unemployment Insurance Appeals Board and completed a judicial externship at the New York Supreme Court commercial division. After law school she served in the United States Air Force as a JAG officer. Military service taught her leadership skills, the importance of team work, and flexibility.

A JAG officer performs a variety of tasks such as drafting wills and powers of attorney, general legal assistance to veterans, and of course litigation experience.

Some of her courts-martial were sexual assault cases. The result was in-depth knowledge about the military’s sexual assault response program, the victim witness advocacy program, and retaliation against victims. After her military career she was a consultant to a women owned business in Washington D.C. and helped revise and edit a sexual assault bystander intervention training to be USAF compliant.

Her civilian practice has evolved to one that is focused on helping others. Practice areas include personal injury, petitions to seal (commonly known as expungements), uncontested guardianships and adoptions.

As a mother who labored with a midwife and an International Board Certified Lactation Consultant she has a desire to help mothers through her legal practice. Her specialty includes the emerging legal practice area of Obstetrical Violence & Labor Injury. Read more below.

If you have other legal needs do not hesitate to ask as Kesha has worked on a variety of legal matters.

Our firm is dedicated to providing excellent legal advice and assistance while keeping you updated throughout the process. Scroll down to learn more about our areas of practice and how we can help you.

What happens if you die and you leave behind NFA firearms, also referred to as Title 2 weapons. Your loved ones cannot possess or transport these firearms. They can't even touch them! Click the button to learn more.