You’re In Labor…Should You Sign That Hospital Consent Form? 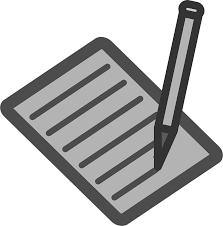 Hospital consent forms can be intimidating especially when you are asked to sign in between contractions! Some women are bullied into signing. Others say nobody discussed the content of the form with them.

By now we’ve probably all heard, “informed consent is a conversation, not a piece of paper.” The Joint Commission, ACOG, and other organizations agree on this even if hospital staff conveniently forget. This “Consent to Operation or Procedure” form as it is called at a hospital here in Arkansas is not a release. A release is the form you sign when you drop your kiddo at the trampoline park or before you get on a horse for a trail ride. Those are releases. By signing you are giving those businesses a pass, so to speak. If you are harmed because of their negligence you have released them from any liability. FYI-these forms usually won’t let a business get away with harm caused by gross negligence.

Now, back to that nurse who is waving a form in your face while you are trying to focus on bringing your baby into the world. The hospital consent form is not the same as a release. By signing it you are consenting to the inherent risks of the procedures (look at what they’ve penciled in on the form) but not negligence. Hopefully nothing goes wrong with your labor and delivery but rest assured, by signing this form you did not agree to release the doctor of any negligence!

Often this form is used in court as a defense by the doctor to show what’s called “assumption of risk.” Without getting into the weeds, it simply means that the damages may be reduced because you knew about the risks, accepted them, and signed on the dotted line. Hopefully this demystifies the hospital consent form and puts us in a better position to advocate for ourselves! 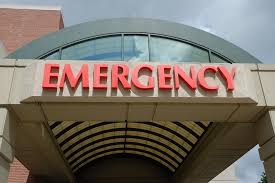